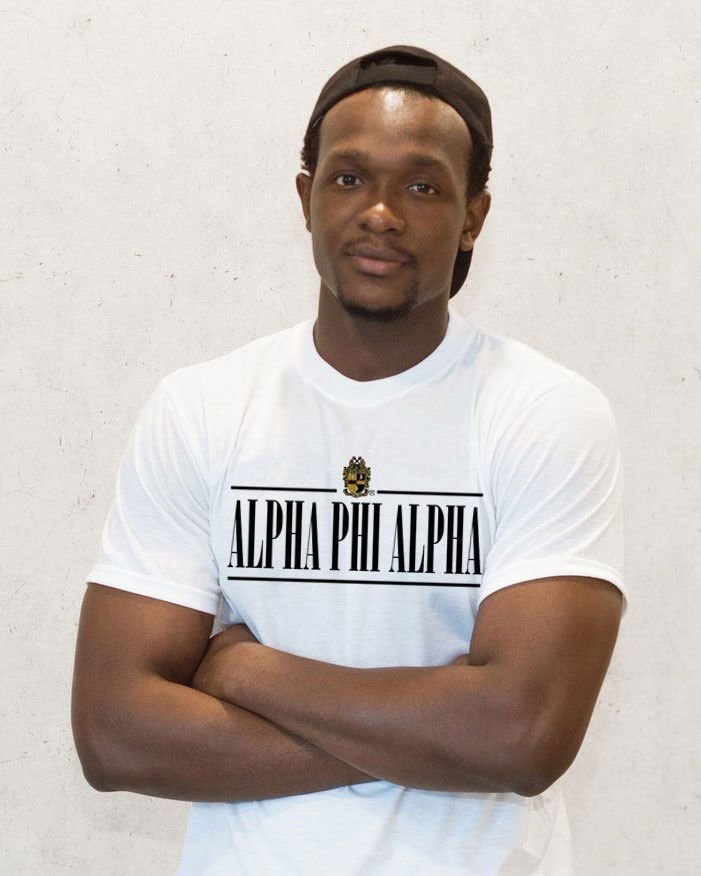 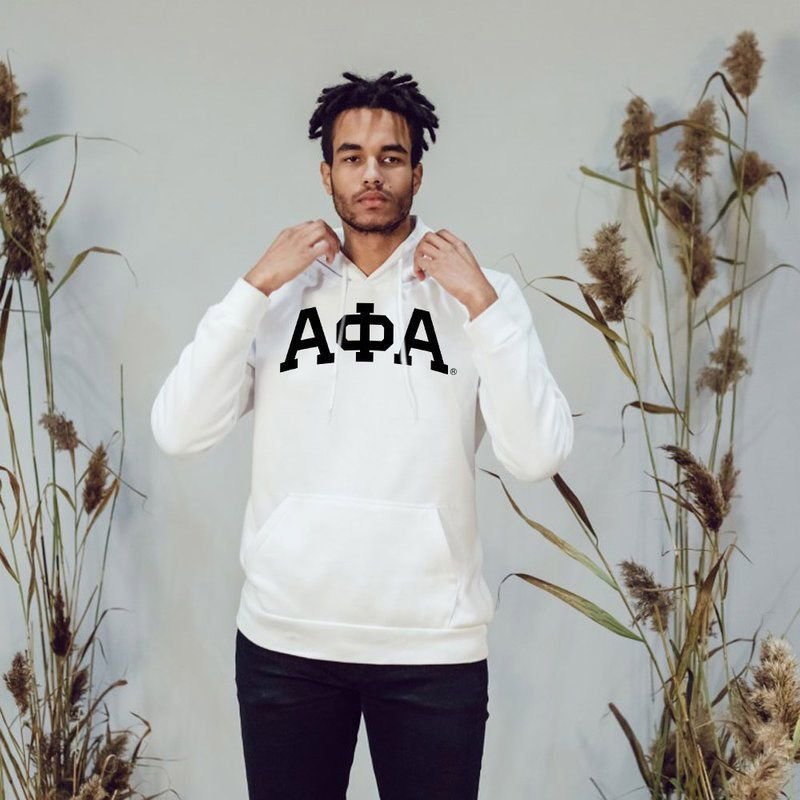 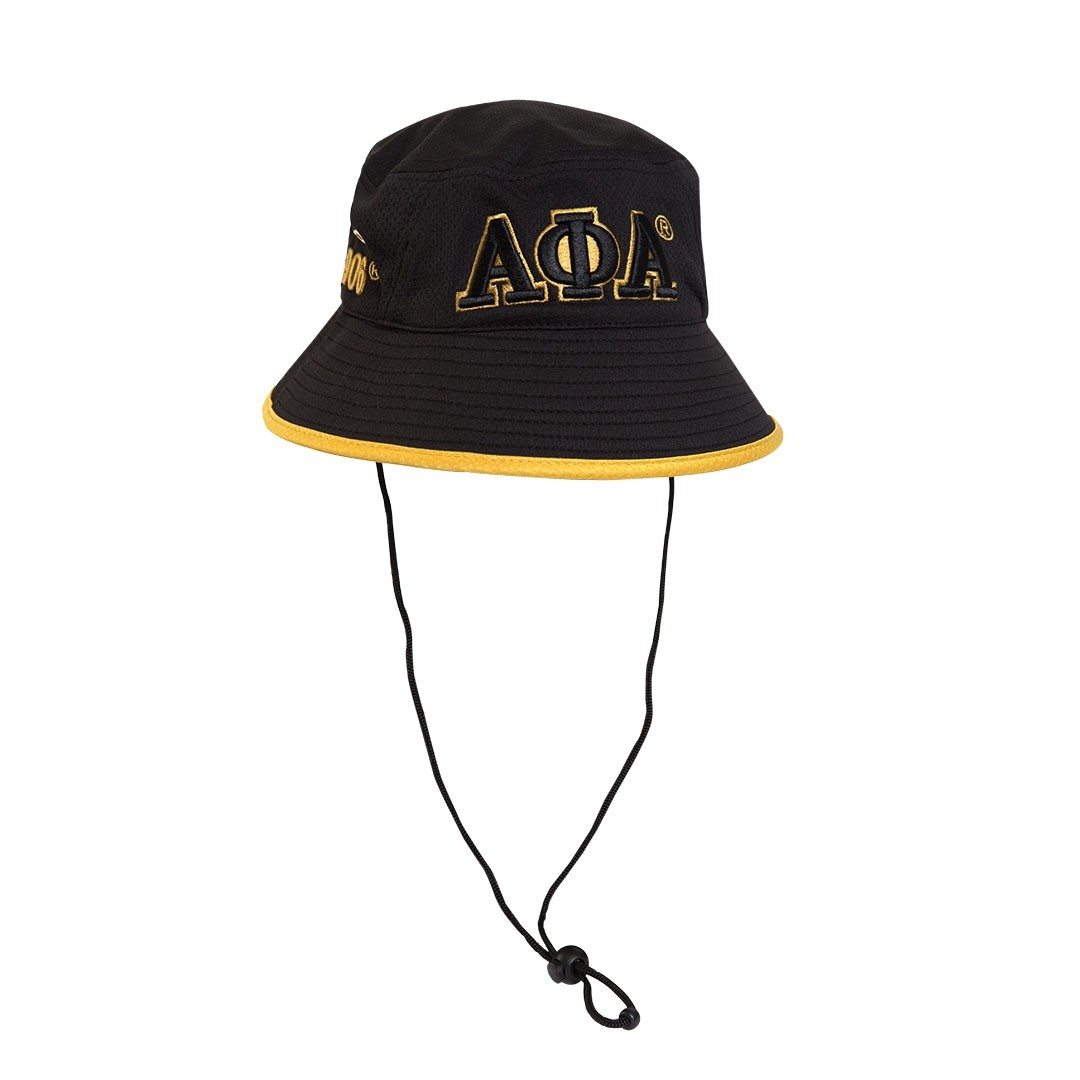 Alpha Phi Alpha takes the crown for being the first historically African American Greek-letter fraternity. Founded in 1906 at Cornell University, APA was originally a literary and social studies club. Starting in 1945, the group began accepting members of all races, growing the fraternity significantly. Today, Alpha Phi Alpha has over 290,000 members and is in the top 10 largest intercollegiate fraternities in the nation.

Greek men know how important it is to wear their letters whether they're heading to class, relaxing on the weekend or engaging in an off-campus event. Greek Gear makes it easy for Ice Cold Brothas to wear their letters proudly with a selection of cool Alpha Phi Alpha clothing to suit any style. Choose a basic Greek letter T-shirt or warm up in a sweatshirt or Alpha Phi Alpha jacket. Alpha Phi Alpha clouting is a great way to show off your affiliation with the prestigious organization or to make it easy for members to identify one another at an event.