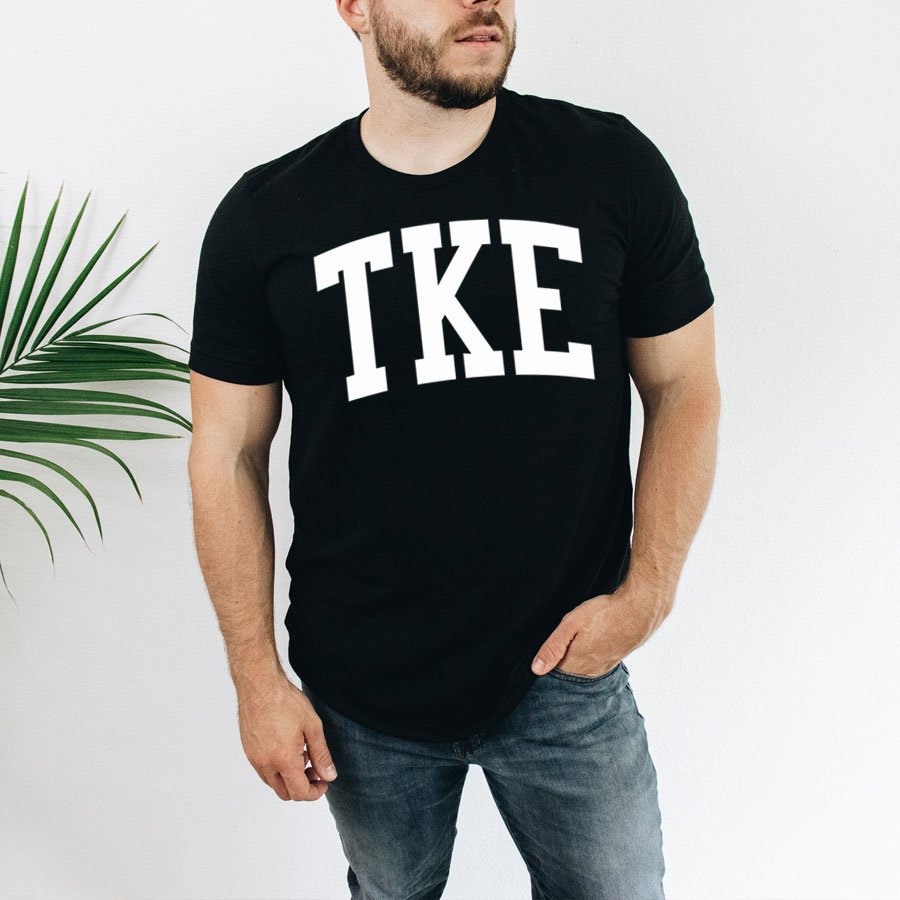 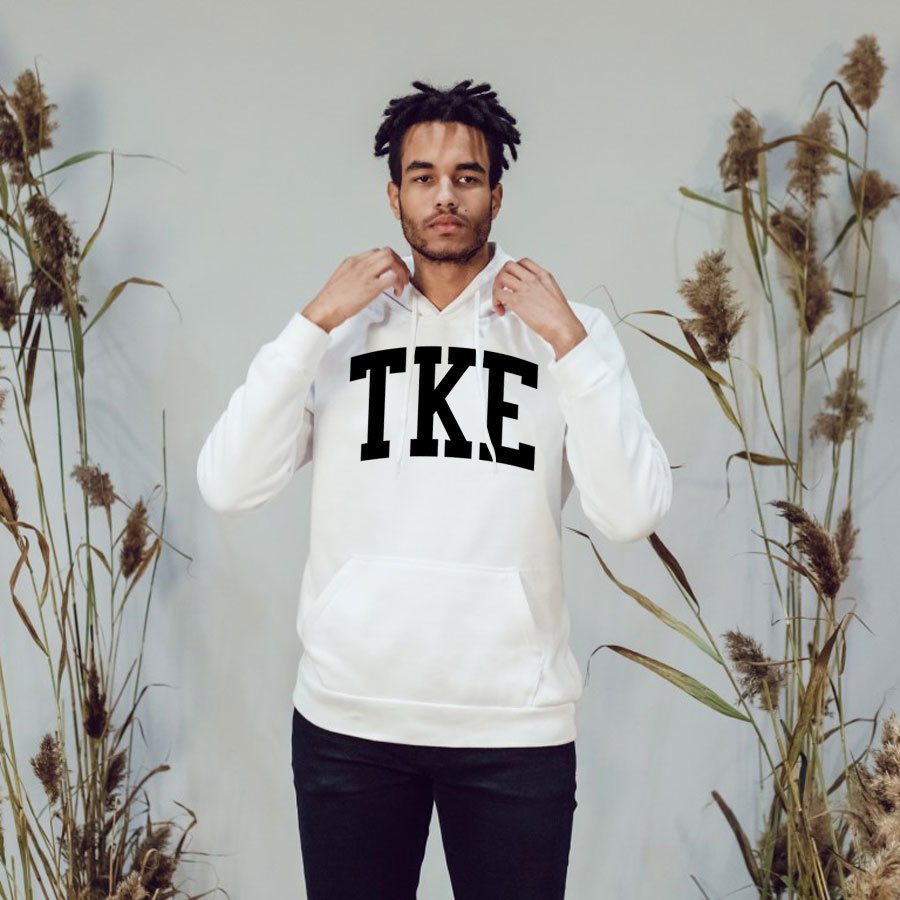 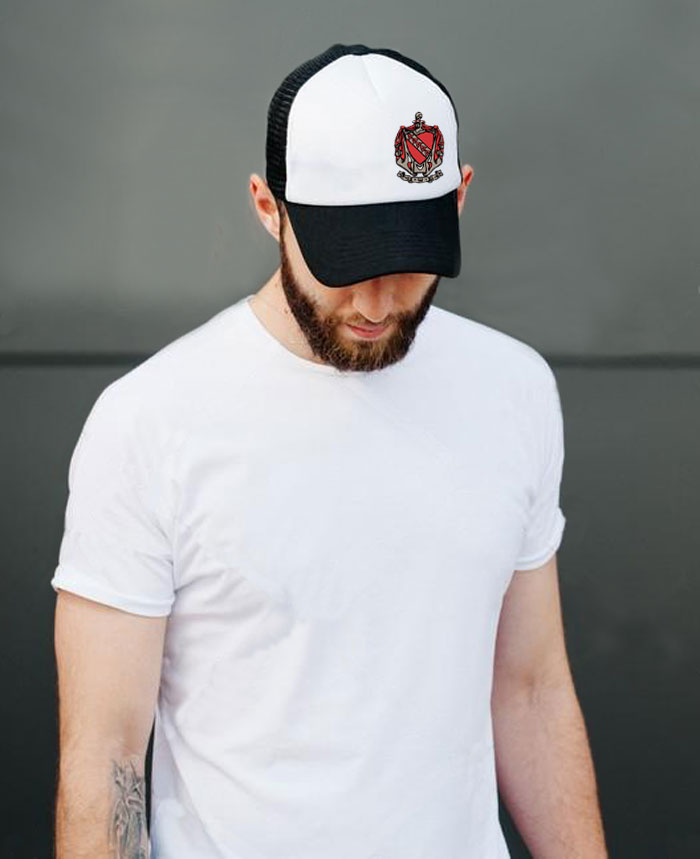 Tau Kappa Epsilon is a well-known fraternity that was founded in 1899 at Wesleyan University. The fraternity was started after a lengthy discussion about a new society that would put character above wealth and social status. Today, TKE is one of the larges fraternities in North America with an active membership of over 12,000 young men. There are 252 active chapters of Tau Kappa Epsilon and the fraternity boasts an impressive collection of distinguished alumni including former President Ronald Reagan, Malcolm Forbes and Elvis Presley.