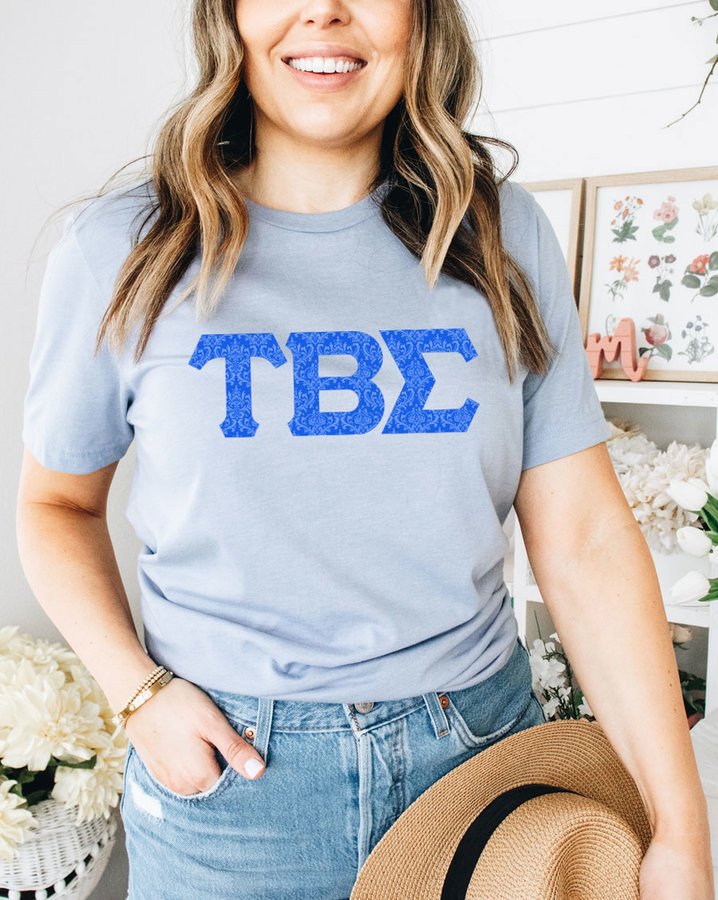 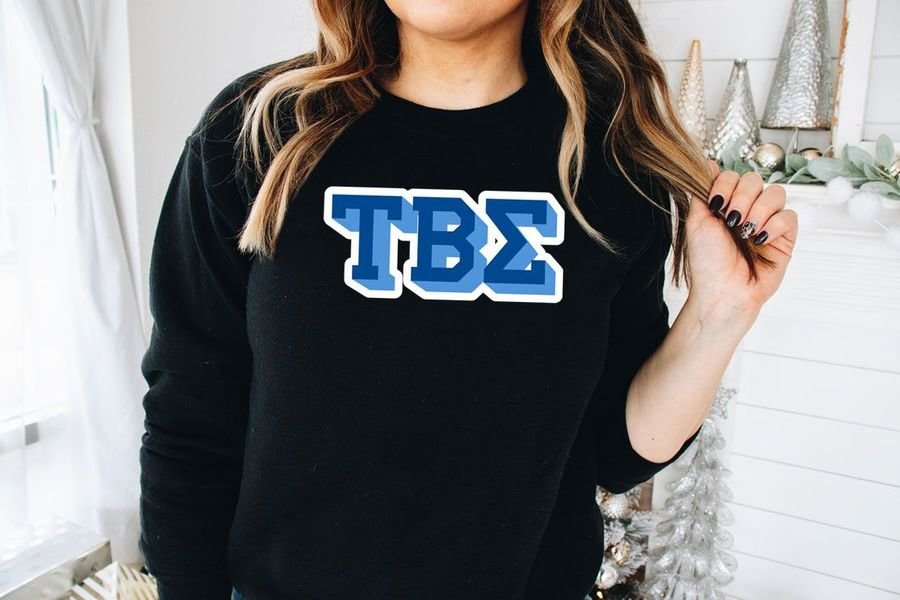 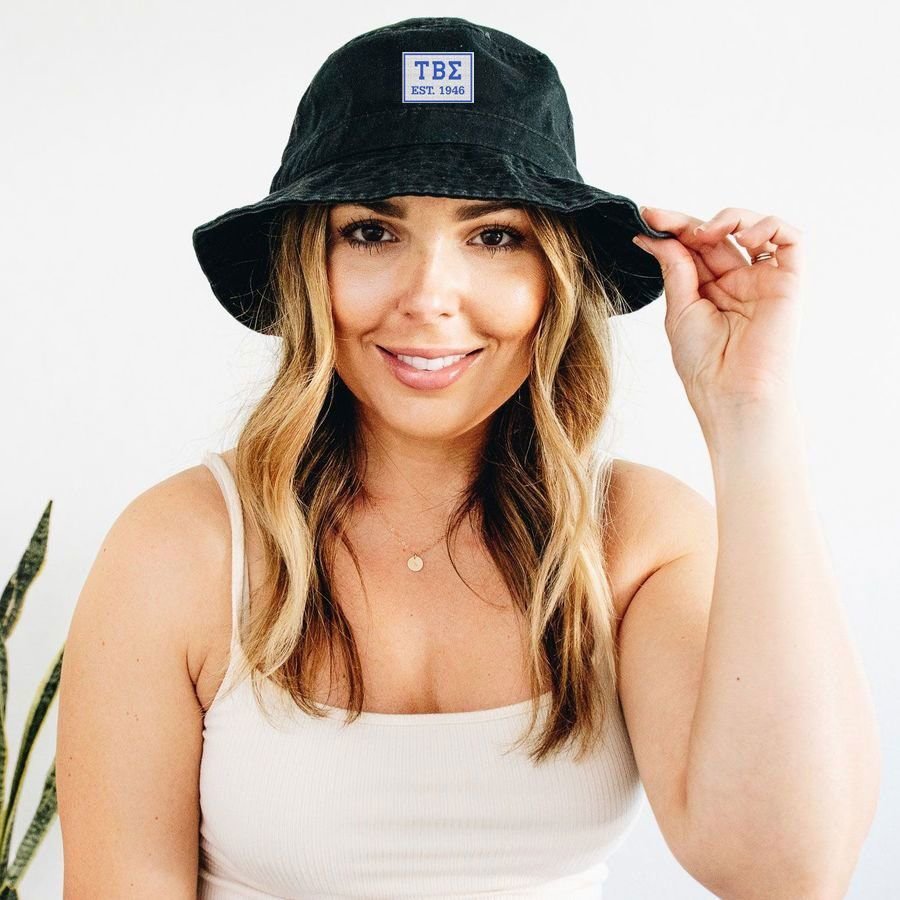 What do Greek letter shirts, polos, stickers, car decals, and graduation gifts all have in common? They are all available at Greek Gear at awesome prices! Some of these Tau Beta Sigma items are even personalizable so you can make them look exactly how you prefer.

Tau Beta Sigma Band Sorority was chartered on March 26, 1946 as a co-educational service organization that supports band members. The sorority's focus is on "recognition and service." Serve TBS sorority and show recognition for its admirable principles by wearing attractive white and blue gear to school, like the Greek Letter Electrify Polo. Wear a Double Greek Trucker cap or a Greek Oval Heavy Visor when you're practicing outside on the field.

For a long-lasting gift that will always mean a lot to your recipient, check out the selection of paddles for Tau Beta Sigma members. Customers love the Deluxe Paddle, which features dark wood and light-colored engravings. Add several lines of custom text, including your line name, chapter, and year of crossing. Also see our catalog of holiday gifts, ornaments, and gifts for grads.

It just gets better and better every time you visit Greek Gear for your sorority or fraternity gifts and merchandise. Keep us bookmarked and come back for more Tau Beta Sigma gear! Visit the Tau Beta Sigma National website!