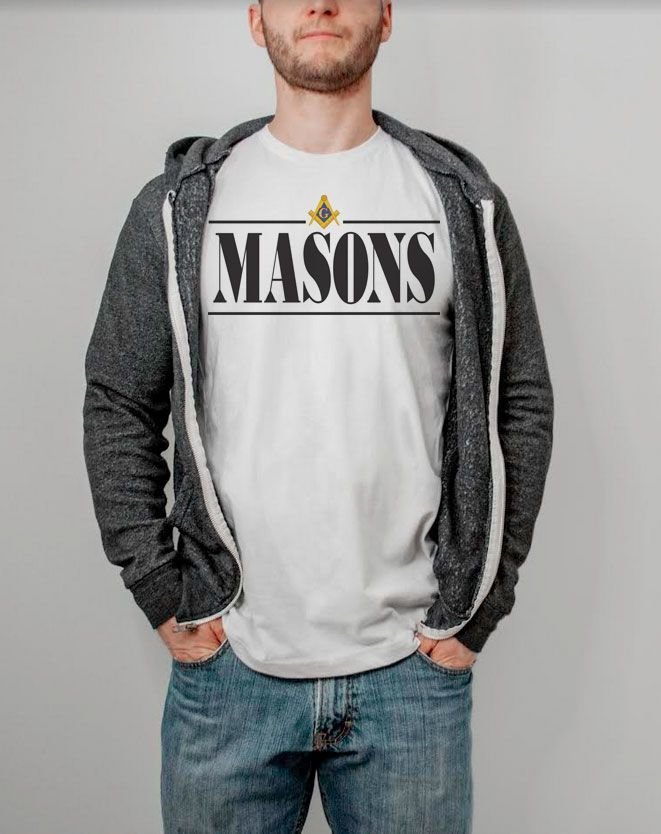 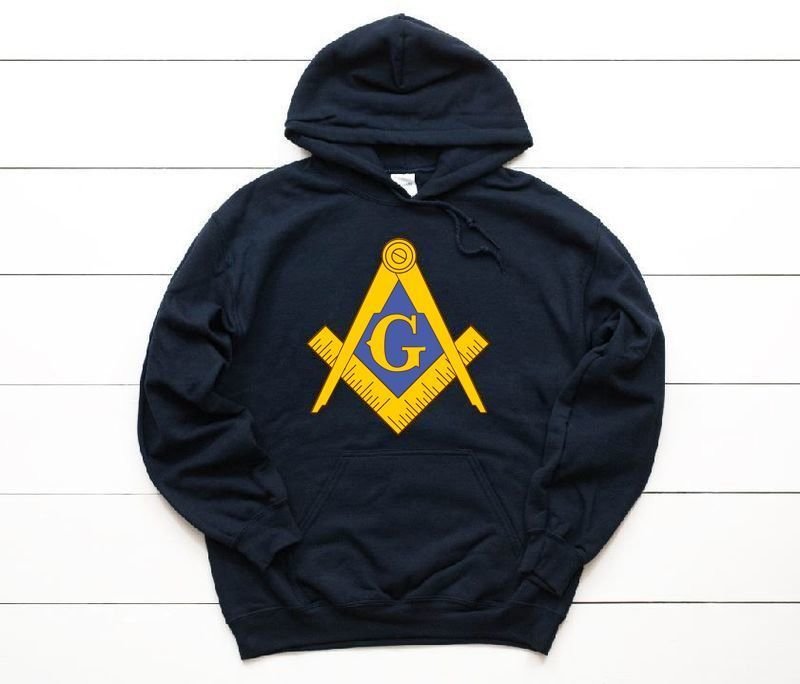 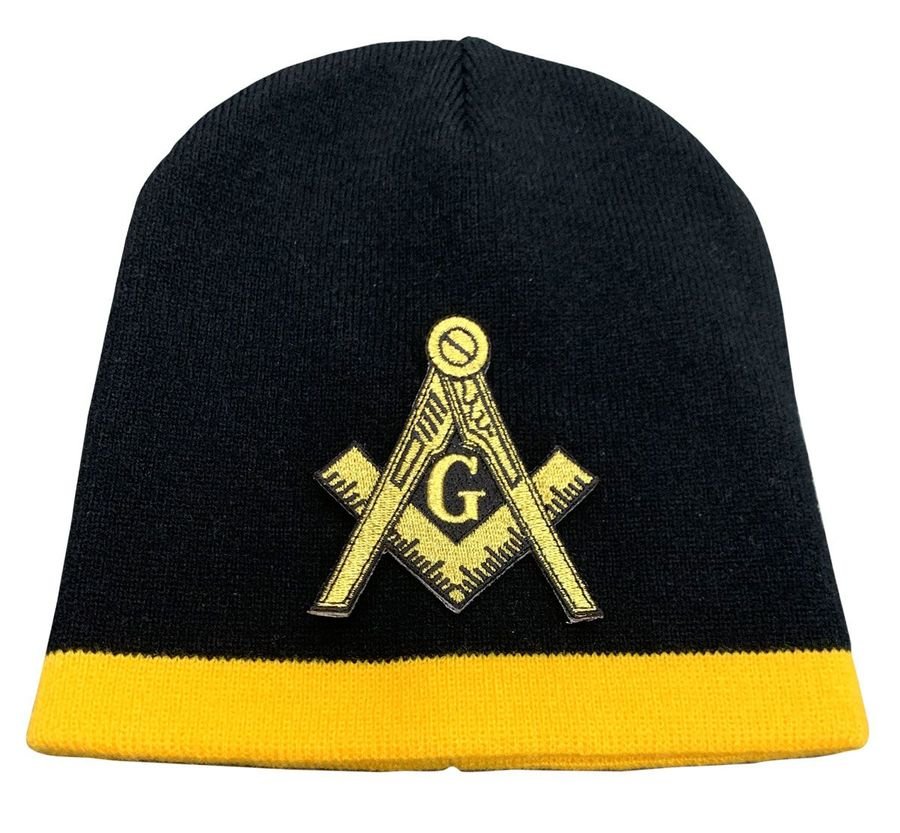 Mason / Freemason Apparel & Merchandise.  The Freemasons - or just Masons for short - are one of the largest fraternal organizations in the world. In fact, there are over two million Masons living in the United States alone. Unlike other fraternal organizations, the Masons are not restricted to college campuses, with members spanning a range of ages, occupations and social statuses. With such a large and varied membership, it's only natural that Greek Gear would celebrate the Masons with a large variety of apparel, accessories and paraphernalia.

The Freemasons are a fraternal organization and throughout the years, the group has divided into two factions. Regular Freemasonry follows a more traditional model, where only men can join and members should believe in a Supreme Being, though the discussion of politics and religion within the lodge is prohibited. Continental Freemasonry is a bit more progressive and has removed nearly all of the restrictions of Regular Freemasonry, allowing for a broader, more diverse membership.

For members of the fraternal organization, wearing a Masonic symbol or otherwise advertising your affiliation is a matter of pride. Greek Gear makes it easy to show off your Masonic side with a variety of merchandise including shirts, accessories, dress items, bags and much more. We even carry novelty items like Masonic license plates and keychains. At Greek Gear, we take pride in offering one of the largest selections of Masonic shirts, Freemason clothing and other Masonic gear for Masons like you.

Shop at Greek Gear for the best selection of high-quality Freemason apparel, merchandise and gift items. You'll love our selection, low prices and dedication to your favorite fraternal organization. For questions about a product we carry or for help ordering, give our customer service team a shout using our online contact form.