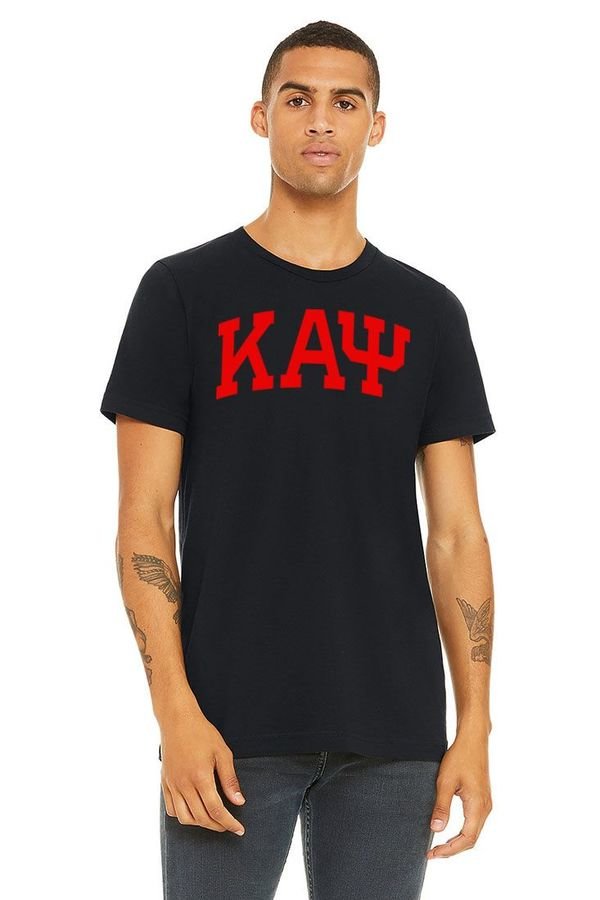 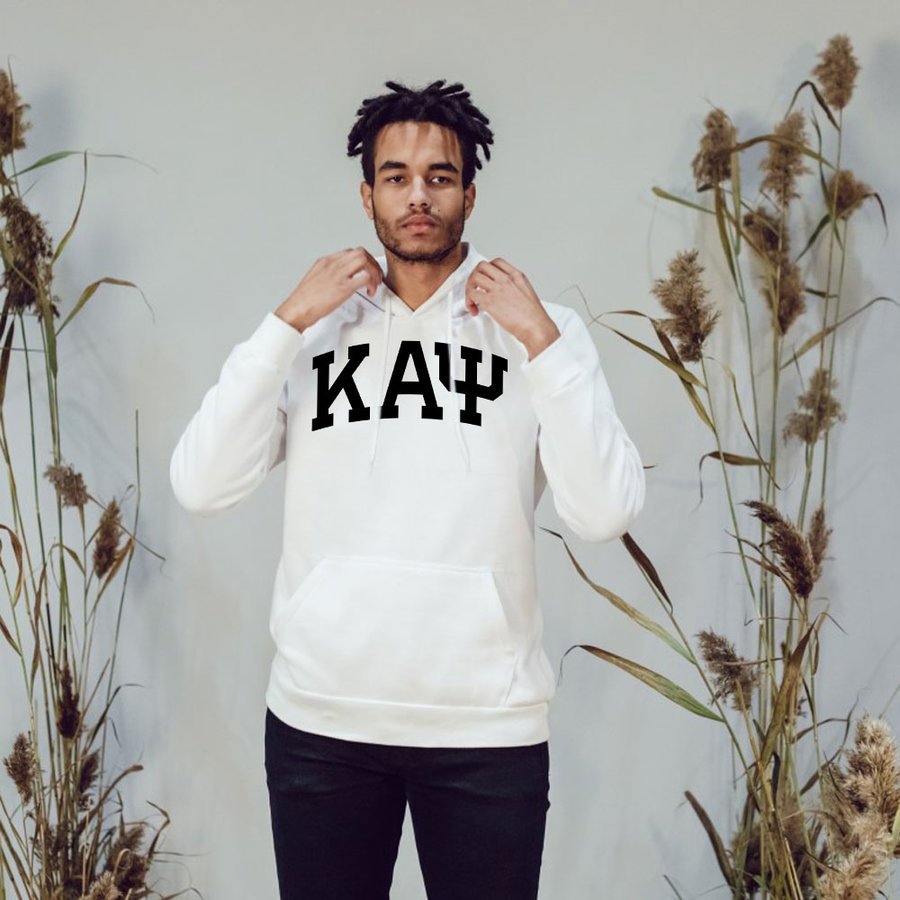 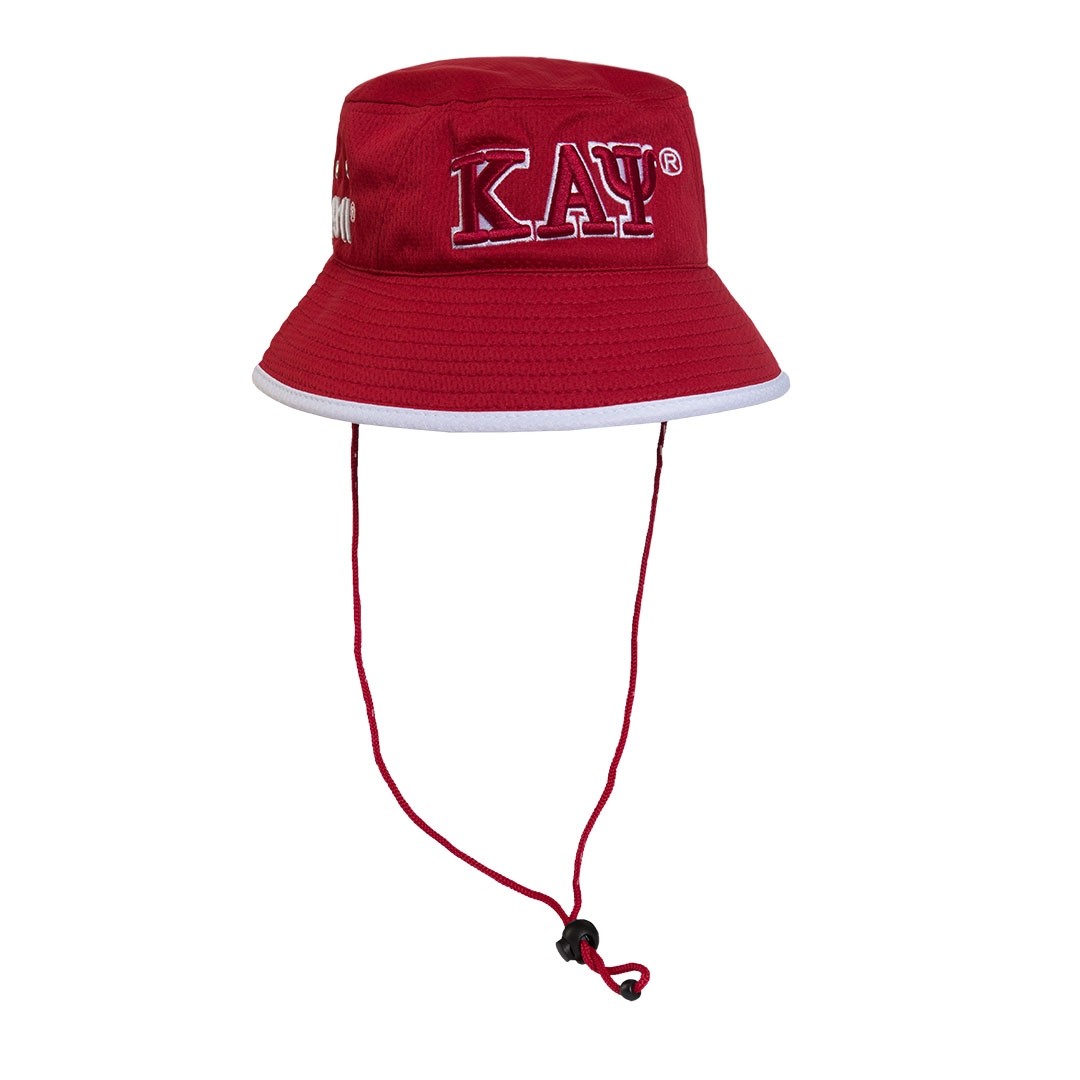 Kappa Alpha Psi Fraternity, Incorporated is a historically African American Greek-letter fraternity that was founded on January 5, 1911 at Indiana University Bloomington. Established on notable ideals including unity, honorable achievement, and service to the public, Kappa Alpha Psi is an organization of distinction that represents a lifelong commitment for members. It's only right that at least half of your closet is stocked with crimson and cream Greek apparel and merchandise for KAPsi members.

As the "Pretty Boys" of the Divine 9, you'll definitely want to show off a little this upcoming school year. Even if you've already graduated, you'll probably find something irresistible in this selection of quality Kappa Alpha Psi clothing, shirts, jackets, sportswear, jewelry, home goods, and other recognizable paraphernalia. Each item features the fraternity's official Greek letters and colors, and in some cases items can be customized with text. If you've been a member for a while, why not treat yourself to something new this semester. If you're a family member or friend of someone who has recently joined the Kappas, also known as the Nupes, you'll be the hero when they open the customized KAPsi gift you bought them at Greek Gear.

Paraphernalia is a pretty big deal in the Greek community. It not only allows you to show pride in becoming a Kappa, but it also does wonders for recruitment efforts. As an official vendor, we can put your KAPsi letters, symbols, and even custom images on almost everything, including car accessories, custom tees, hoodies, and cups. Bookmark this page to quickly shop for new Kappa Alpha Psi merch in one convenient page at Greek Gear.

Who are the founders of Kappa Alpha Psi?

What are Kappa Alpha Psi's symbols and colors?

The Kappa Alpha Psi symbol is a diamond and the flower is a red carnation. The official fraternity colors are crimson and cream.

What is Kappa Alpha Psi's motto?

The fraternity motto is: "Achievement in every field of human endeavor."

Kappa Alpha Psi was founded in 1911 at Indiana University Bloomington.